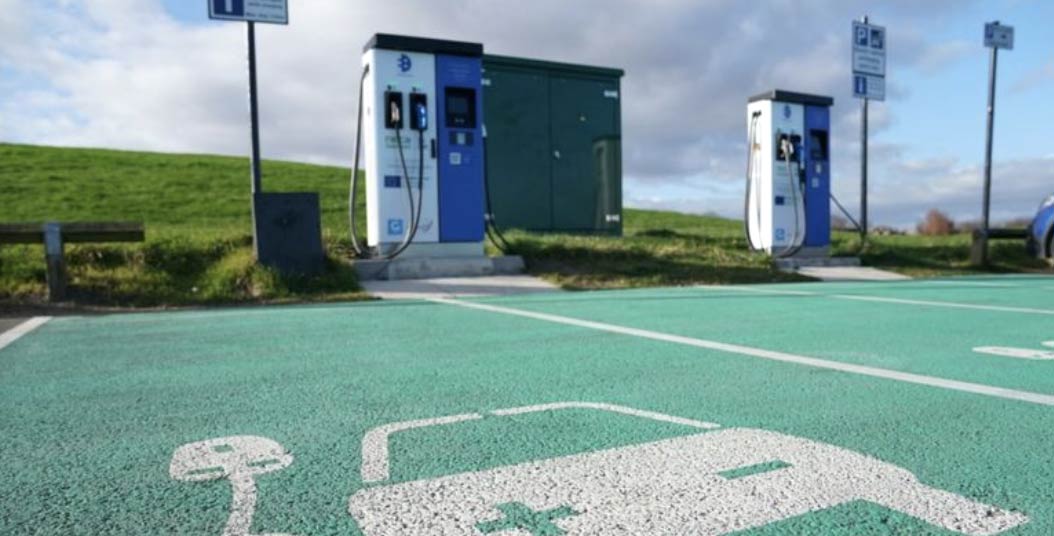 New cars and vans powered wholly by petrol and diesel will not be sold in the UK from 2030, Prime Minister Boris Johnson has said.

But some hybrids would still be allowed, he confirmed.

It is part of what Mr Johnson calls a “green industrial revolution” to tackle climate change and create jobs in industries such as nuclear energy.

Critics say the £4bn allocated to implement the 10-point plan is far too small for the scale of the challenge. The total amount of new money announced in the package is a 25th of the projected £100bn cost of high-speed rail, HS2.