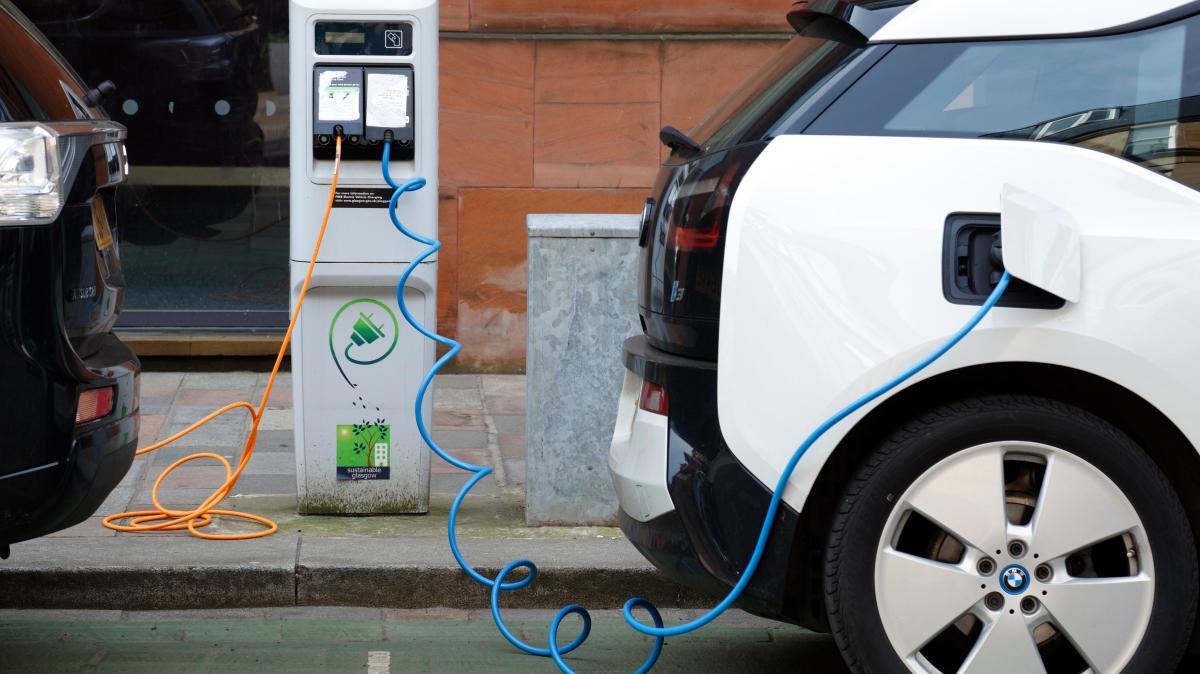 The leading names in Britain’s development of electric car batteries, including Oxford University and Johnson Matthey, have formed a company to take the next generation of automotive energy storage out of the laboratory to produce power packs on an industrial scale.

The development will result in fully charged electric vehicles with travel ranges to match those of combustion engines running on petrol or diesel.

The nirvana of the electric vehicle battery is the solid-state battery, which is expected to overtake current lithium-ion batteries this decade.

Such batteries could change the affordability of electric cars, which cost at least half as much again as petrol or diesel vehicles. In addition, they can be used on buses and lorries as ministers grapple with bringing to net zero the most polluting and carbon-emitting segments of the automotive industry.

A consortium met yesterday to sign off on a memorandum of understanding to make the breakthrough in commercialising solid-state batteries. It is made up of the Faraday Institution, the state-backed flagbearer and convenor of electric battery development in the UK; Oxford University’s facility at Harwell, which is making the breakthrough in the chemistry; Johnson Matthey, the FTSE 100 technology company, which has become a world leader in battery development; Emerson & Renwick, a privately owned engineering company specialising in producing manufacturing equipment; the Warwick Manufacturing Group offshoot of Warwick University, which has led the development in future automotive propulsion; the UK Battery Industrialisation Centre in Coventry, created by the government as a proving ground for future technologies; and Britishvolt, a start-up battery producer that is building the UK’s first gigafactory, costing £2.6 billion, at Blyth in Northumberland.

Solid-state batteries use solid electrolytes, instead of less stable and flammable liquid electrolytes, enabling much denser fuel storage that means vehicles do not need so many battery packs and can travel further on a single charge. The weight and range of electric cars have hindered the manufacture and sales of the zero-emission vehicles. Solid-state battery technology is advanced, but no company has exploited the technology to produce them in affordable industrial quantities.

“We need to be players in this if we are to continue to have a thriving automotive industry,” said Peter Bruce, Wolfson professor of materials at Oxford University, who leads the Faraday Institution’s Solbat project at Harwell.

Details of the funding for the new company have yet to be disclosed.

The old trope in science academia is that Britain came up with the lithium-ion battery decades ago, only for it to be given away, allowing the Japanese, Koreans and Chinese to lead the world in powering electric cars (Robert Lea writes).

The intention is not to miss the boat again, hence the government’s recent embrace of hydrogen and with the next generation of battery technology.

Few believe that anyone can bring down production costs to levels that allow the technology to go mainstream until the end of the decade. While gigafactories for lithium-ion batteries are springing up throughout Europe, the window of opportunity for Britain to be a leading player in the technology is said to be there.

The state-funded Faraday Institution, set up in 2016, has been the catalyst for this.

With Britain’s world-class scientists, technology and engineering organisations coming together with the country’s only start-up gigafactory, it would be a disaster for UK automotive to miss the boat a second time.