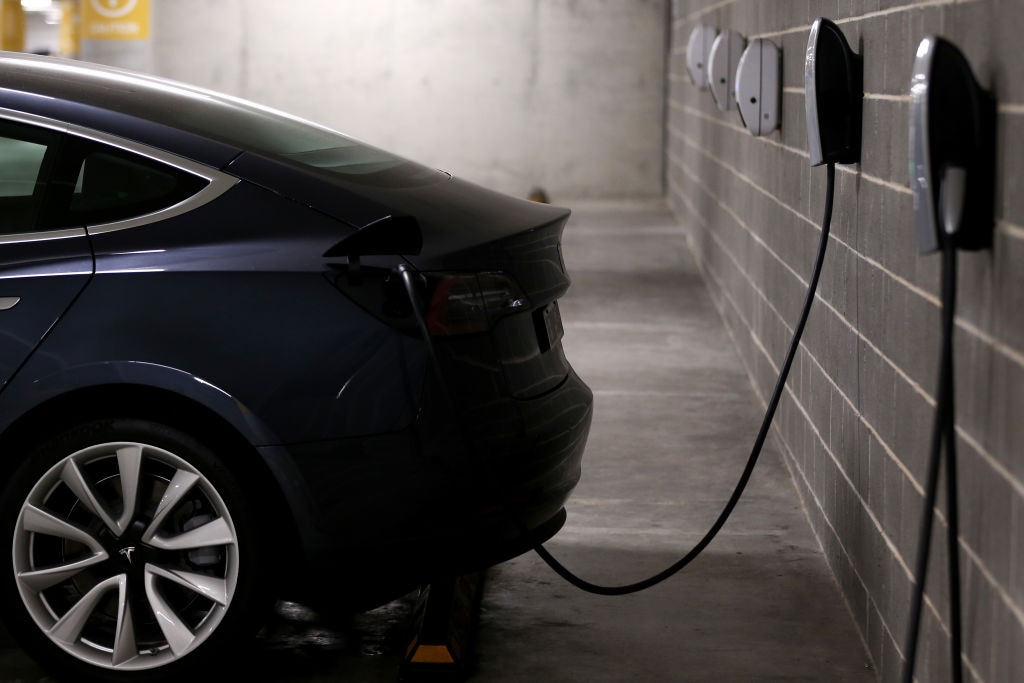 Battery start-up Britishvolt has secured £40m funding from mining giant Glencore as it pushes ahead with plans to develop a major gigafactory in Northumberland.

The funding from Glencore comes as part of a £200m fundraise for Britishvolt, open to new and existing investors, which will be used to fuel the development of its battery manufacturing facility.

Glencore’s new backing of the firm comes at a significantly higher valuation that its previous commitment to Britishvolt, which valued it at more than $1bn, the firm told the FT. Glencore has also previously committed to supplying the firm’s planned gigafactory in the North East with cobalt for use in the development of batteries.

The latest funding round comes after Britishvolt raised £1.7bn from warehouse provider Tritax and investment firm Abrdn to channel into the construction of its Northumberland factory.

The government has also thrown its weight behind the firm with a grant of £100m from the Automotive Transformation Fund, which it is drawing on to tempt battery manufacturers into setting up base in the UK.

Britishvolt’s plant in Blyth is set to start production in 2024 and will be the UK’s fourth largest building upon completion, with potential to create 3000 direct jobs and an additional 5000 in the local area.

Under the current plans it would produce enough cells for 300,000 electric car batteries a year.

The plant could cost as much as £3.8bn to complete, and Britishvolt has been considering floating on the London Stock Exchange to help finance the plans.

It comes amid a surge in demand for batteries as the UK looks to drive a transition to electric vehicles.

But figures submitted to Department for Business, Energy and Industrial Strategy and reported by Sky News on Friday showed that the UK will have just half the battery manufacturing capacity it needs by the end of the decade.