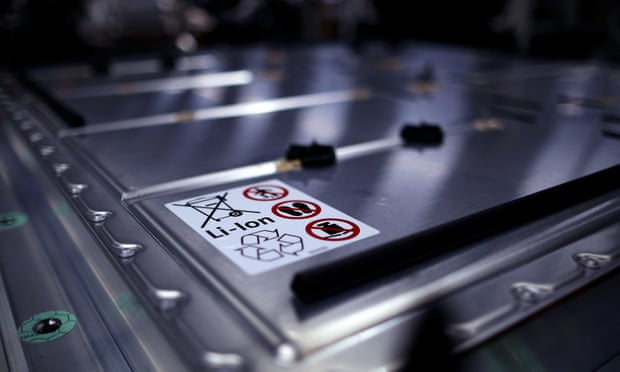 Coventry city council intends to secure pre-emptive planning permission for a “gigafactory” beside the city’s airport to make electric car batteries, in the latest effort by UK authorities to attract investment.

The government has identified investment in battery factories as a key goal to keep automotive jobs as the sector moves away from the internal combustion engine. Only one company, however, a startup called BritishVolt, has so far announced a project to build a UK battery factory.

A joint venture between Coventry council and Regional City Airports will seek outline planning permission by the end of 2021 in the hope of attracting an experienced manufacturer to start production by 2025.

BritishVolt has secured rights to a site in Blyth, Northumberland, for a proposed gigafactory near Nissan’s Sunderland plant, but it has yet to secure funding to start building. Many in the industry believe the West Midlands will also require a battery plant to supply carmakers such as Aston Martin Lagonda, BMW and the taxi and van company LEVC.

The urgency of developing a UK gigafactory was underlined on Monday by Jaguar Land Rover, the largest UK car industry employer. JLR said it would switch its Jaguar brand to pure electric technology by 2025, before ceasing all production of petrol and diesel vehicles by 2036, meaning it will require hundreds of thousands of batteries a year.

JLR’s chief executive, Thierry Bolloré, said: “If there might be one day a battery plant or several plants, why not in the UK? We would be very, very glad. It would make a lot of sense in terms of supply chain to be close by any battery plant.”

An industry insider, however, said it would take definite demand from a UK manufacturer before a UK gigafactory would be viable.

Andy Street, the mayor of the West Midlands, said the identification of a preferred site was “a huge leap forward”.