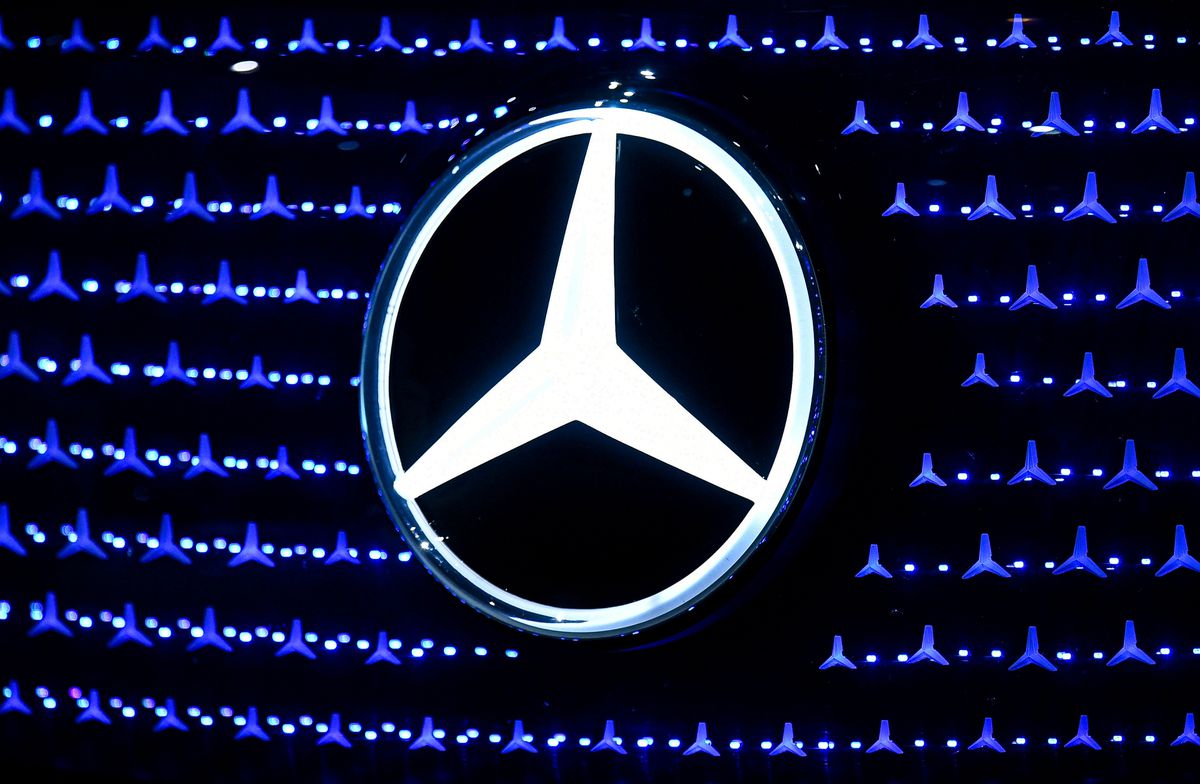 ACC, founded in 2020 by France’s Stellantis (STLA.MI) and TotalEnergies (TTEF.PA), will begin supplying Mercedes-Benz with batteries from its production locations in France and Germany from the middle of the decade.

“Our focus is on Europe,” Daimler Chief Executive Ola Kallenius told a press conference. “That is where ACC wants to grow, expand, and develop technologies with us.”

Daimler, which plans on making exclusively electric vehicles in 2030 if market conditions allow, will invest up to a billion euros ($1.2 billion) in the battery venture starting with a mid-three-digit-million cash investment next year, the company said.

ACC, which had previously planned for 48 Gigawatt hours (GWh) of capacity at its two plants, now aims to reach at least 120 GWh by 2030, it said on Friday, a goal which will require seven billion euros in equity, debt and subsidies.

Daimler board member Markus Schaefer declined to specify what proportion of ACC’s desired capacity would be allocated to Daimler, stating only that it was “absolutely significant”.

The luxury carmaker, whose previous CEO deemed producing battery cells in-house too costly, has taken a strategic turn under Kallenius towards aiming for more control over its battery supply chain, announcing its goal in July of building eight gigafactories with 200 GWh of capacity.

ACC already has ties to Germany: a 2 billion euro investment in a battery cell plant in Kaiserslautern, due to start production in 2025.

The company plans on expanding its European network, but specific locations have not yet been determined, ACC told Reuters.

Daimler, which said in July that four of the eight gigafactories would be in Europe and one in the United States, is in discussion with potential partners in both regions about further investments.

“Everyone talked to us, everyone wants to do business with us,” Kallenius said, adding that the company planned on building all its cell factories through joint ventures.

“There are no concrete plans to make our own ‘Daimler-only’ factories,” Kallenius said.

CATL and Farasis are building battery factories in Germany, but production is not due to start until 2022 and 2024 respectively.

Daimler added that the battery cells produced by ACC would be 95% recyclable as per its goal of a CO2-neutral supply chain by 2039.