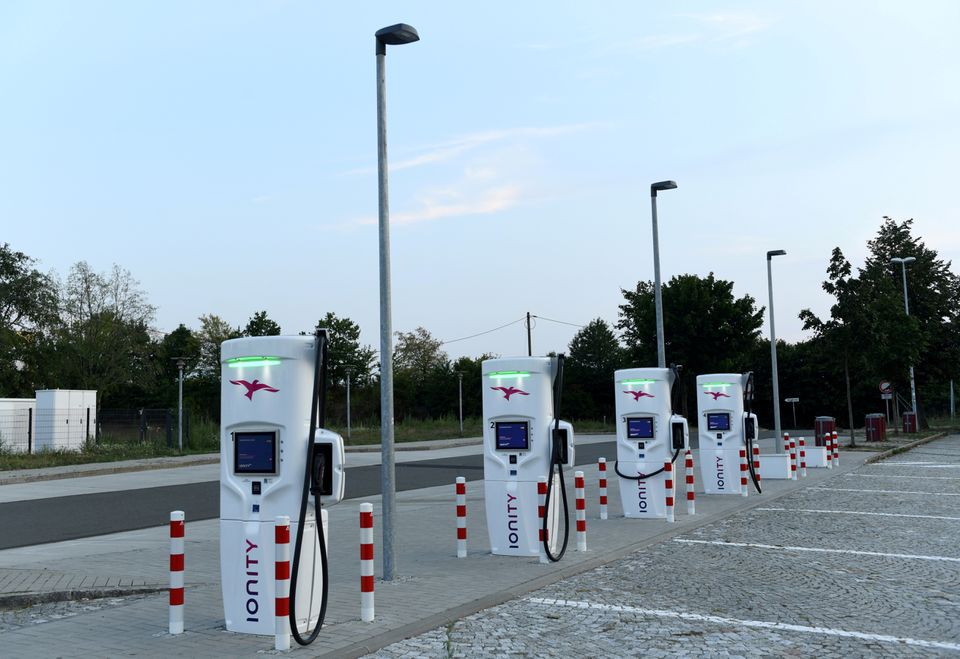 One in every nine new cars sold in Europe last year was an electric or plug-in hybrid vehicle, with low-emission car sales surging even as the COVID-19 pandemic knocked overall vehicle sales, the European Environment Agency said on Tuesday.

The uptick in electric car sales caused a 12% drop in average CO2 emissions of new cars sold in Europe last year, compared with in 2019, reversing a trend that had seen such emissions increase for three consecutive years.

It was the biggest annual drop in such emissions since the EU introduced its car CO2 standards in 2010.

Of the 11.6 million new cars registered in the EU, Iceland, Norway and Britain last year, 11% were fully electric or plug-in hybrid electric vehicles, according to the provisional data.

Tougher CO2 targets for carmakers came into force last year, pushing carmakers to curb their fleet-wide emissions by selling more low-emission vehicles, buy credits from other carmakers that overachieved their targets, or face fines. The EEA did not confirm which carmakers met their targets.

Campaign group Transport & Environment said the data showed the emissions targets were working, but urged Brussels to propose CO2 standards that would ban new petrol and diesel car sales by 2035, when it announces a package of climate policies next month.

EU officials said policymakers have not yet confirmed which specific car CO2 targets the Commission will propose.

The average car stays on the road for 10 to 15 years, and campaigners say selling polluting vehicles after 2035 would thwart the EU’s target to have net zero emissions by 2050.