Electric cars on UK roads predicted to outnumber diesels by 2030 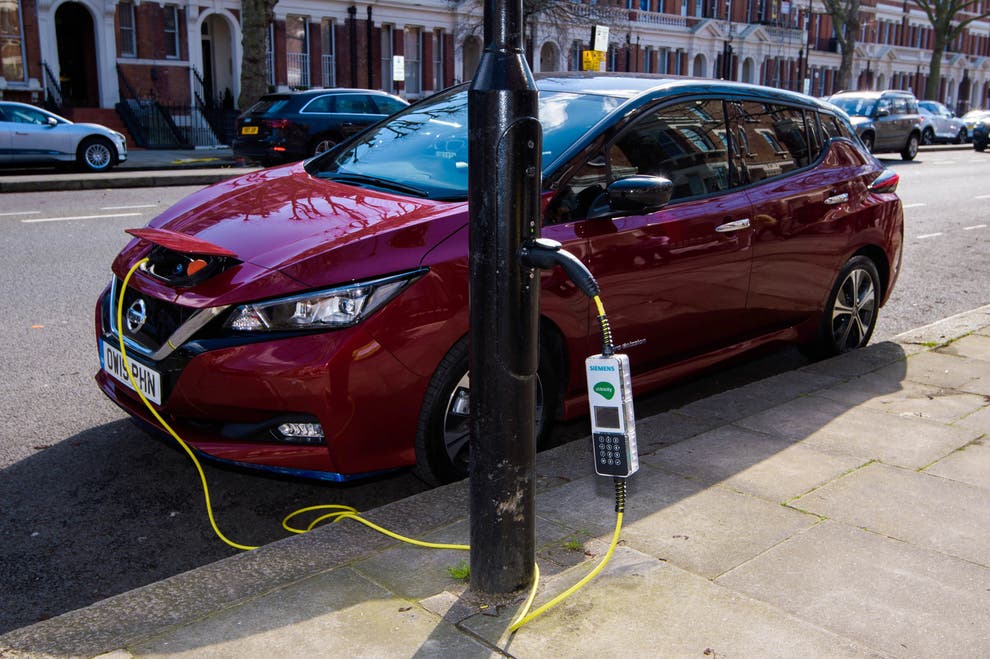 Drivers believe electric cars will outnumber diesels on UK roads by 2030 and think there will be a boom in new hybrid technology, a new survey suggests.

Zero-emission vehicles will account for 20% of all cars at the end of the decade compared with 0.3% currently, according to the average responses of 12,500 drivers polled for the AA.

It comes after a rush of announcements this week from car companies about future plans to ditch petrol and diesel cars in favour of vehicles with lower emissions.

Ford announced it will only sell electric cars in the UK and Europe by 2030 just days after Jaguar made the same pledge from 2025.

The sale of new petrol and diesel-fuelled cars and vans will be banned in the UK from 2030, but existing vehicles will still be allowed to be driven.

Drivers in the survey also predict an explosion in hybrid technology as well as alternative fuels such as hydrogen and bio-diesel.

Diesel’s share of the UK car fleet is predicted to fall from 39% to 17%. Petrol models are expected to remain the most common fuel type but see their share fall from 59% to 30%.

The number of electric cars on the road would spike from 91,000 to around 6.5 million if the forecast is accurate and the total size of the UK’s car fleet remains stable at 33 million.

AA president Edmund King said there is “clearly a desire from drivers” to own electric cars but more must be done to encourage the uptake of the vehicles.

“Electric vehicles will play a significant role in the future,” he commented.

“Everything is working in favour of electric cars.

“The range of a single charge in constantly improving, the purchase and leasing prices are becoming more affordable, more models and styles are reaching the market and investments in chargepoints are being made.

“Electric vehicle technology has the ability to unlock much more than greener motoring; providing the chance to create new jobs and opportunities.

“More should be done to spark the EV revolution, such as scrapping the VAT on electric cars costing less than £50,000 and the construction of numerous gigafactories.”