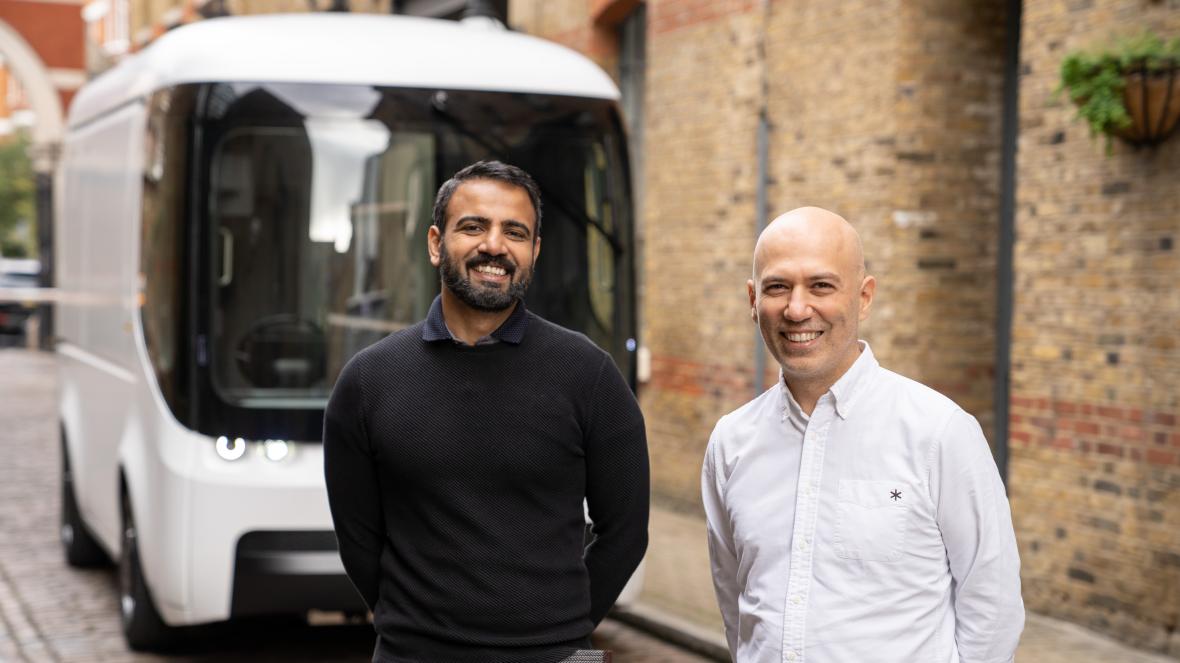 An electric van and bus start-up that has yet to build its first production vehicle has secured the highest valuation ever for a British company on its stock market debut.

Arrival, which was founded in 2015 and is based in London, has yet to turn a profit but was valued at $13.6 billion, or almost £10 billion, when its shares began trading in New York yesterday.

It is the latest to take advantage of a boom in “blank-cheque” funds, or special purpose acquisition companies, commonly known as Spacs, which list their shares on a stock exchange before buying a company and hoisting it straight on to the market. The process differs from traditional listings, but the result is similar.

The largest valuation achieved on its debut by a British company in a traditional listing was the $11.4 billion attained by Granada in 2000, according to figures from Dealogic, a data provider.

Arrival has 1,800 staff worldwide. It has a factory in Bicester, Oxfordshire, and research and development facilities in Reading and Banbury. Its backers include Kia and Hyundai, the South Korean carmakers, and BlackRock, the American asset manager.

The company plans to test its vans on public roads this summer and its buses in the autumn. It aims to start bus production by the end of the year and its vans by the third quarter of next. Arrival aims to be profitable in 2023 and has said that it has a deal to supply as many as 20,000 vans to UPS, the courier.

The valuation has made Denis Sverdlov, 42, its founder and chief executive, a wealthy man. Kinetik, his holding company, owns 76.4 per cent of Arrival, a stake worth $10.4 billion at yesterday’s opening price. He is a former deputy telecoms minister of Russia.

The valuations of small, untested electric vehicle companies such as Nikola and Fisker have risen sharply over the past year.

In November Arrival was valued at $5.4 billion. Avinash Rugoobur, president of Arrival, said yesterday that the company had more than doubled its valuation because the automotive market was one “that has to go electric. The public is demanding that we do something. The private segment is also looking to move to electric. There’s a huge market opportunity.”

Arrival went public on the Nasdaq exchange through a reverse takeover by CIIG, a New York-based blank-cheque fund. The deal provided Arrival with $660 million to expand its network of “microfactories”, which it says are key to plans to produce as many as 10,000 vans a year. Arrival shares were down by 4.5 per cent, or $1, to $22 in afternoon trading in New York.

Blank-cheque funds help private companies to go public faster than if they followed the traditional route to market. The US Securities and Exchange Commission recently wrote to Wall Street banks asking them how they were managing the risks involved. The voluntary request for information could be a precursor to an investigation.