Europe reaches one in 11 electric car sales, 30% are in Germany 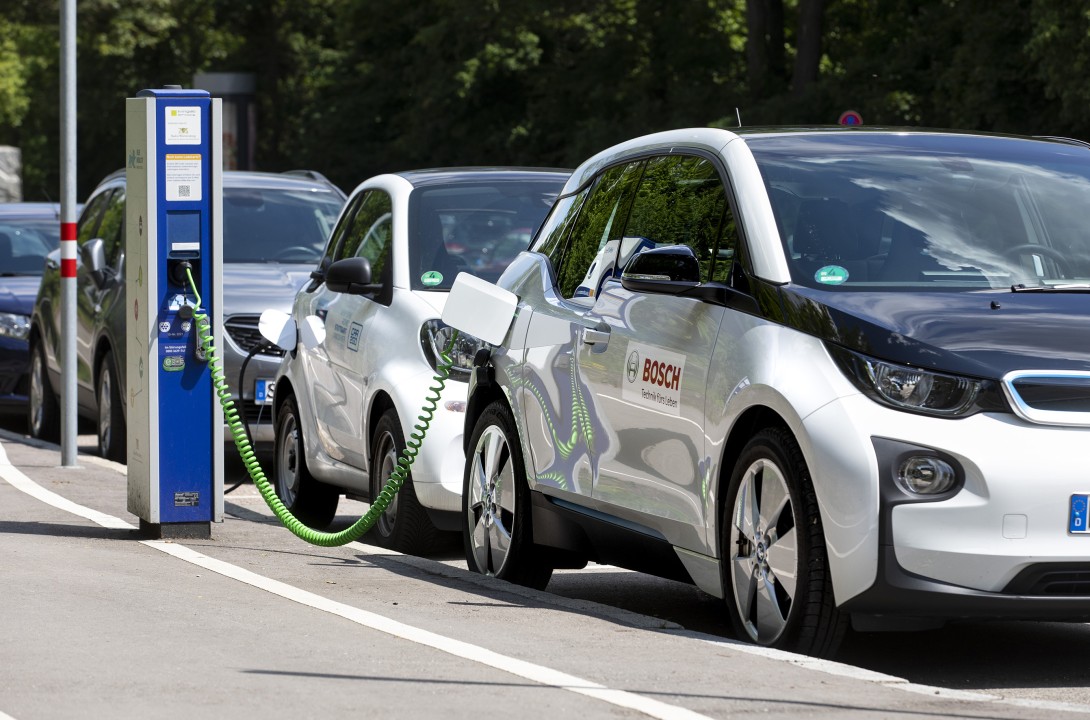 18 Dec Europe reaches one in 11 electric car sales, 30% are in Germany

Nearly one in ten new vehicles sold in Europe is now an electric vehicle, and three in 10 of those are in Germany, new data from automotive researcher Matthias Schmidt says.

The November data, release on Thursday (Europe time) by Schmidt reveals that sales of pure electric vehicles hit 8.9% of the broader auto market.

It is the second highest percentage of auto sales reached by battery electric vehicles in Europe. The highest percentage recorded to date was in September, but November – crucially – is not at the end of a quarter when deliveries tend to ramp up.

Schmidt says he expects December will prove even higher, and he expects EVs could even reach one in 10 vehicles sold as Tesla strives for its tradition end-of-quarter ramp up, as long as Europe deliveries are not affected by Covid-19 lockdowns.

Schmidt notes the role the European Union’s fuel emissions legislation has played in this, and the importance of government incentives to reach those targets, particularly in Germany, which accounts for 30% of Europe’s electric car market and where a purchase subsidy of up to €9,000 (almost $A15,000) is on offer for drivers buying all-electric cars.

“The target has been made easier to achieve two-fold by a depressed total market meaning fewer plug-ins have to be registered in order to meet compliance levels,” notes Schmidt.

And secondly governments’ willingness to increase both purchase and fiscal incentives – in light of the corona pandemic – in key markets such as Germany which has contributed to mouthwatering electric car leasing deals for under €100 per month on offer.

“The main contributor to Western Europe’s plug-in market boom has come from Germany, thanks to some of those generous combined government and manufacture incentives where a purchase subsidy for a moderately priced pure electric car of up to €9,000 is on offer.