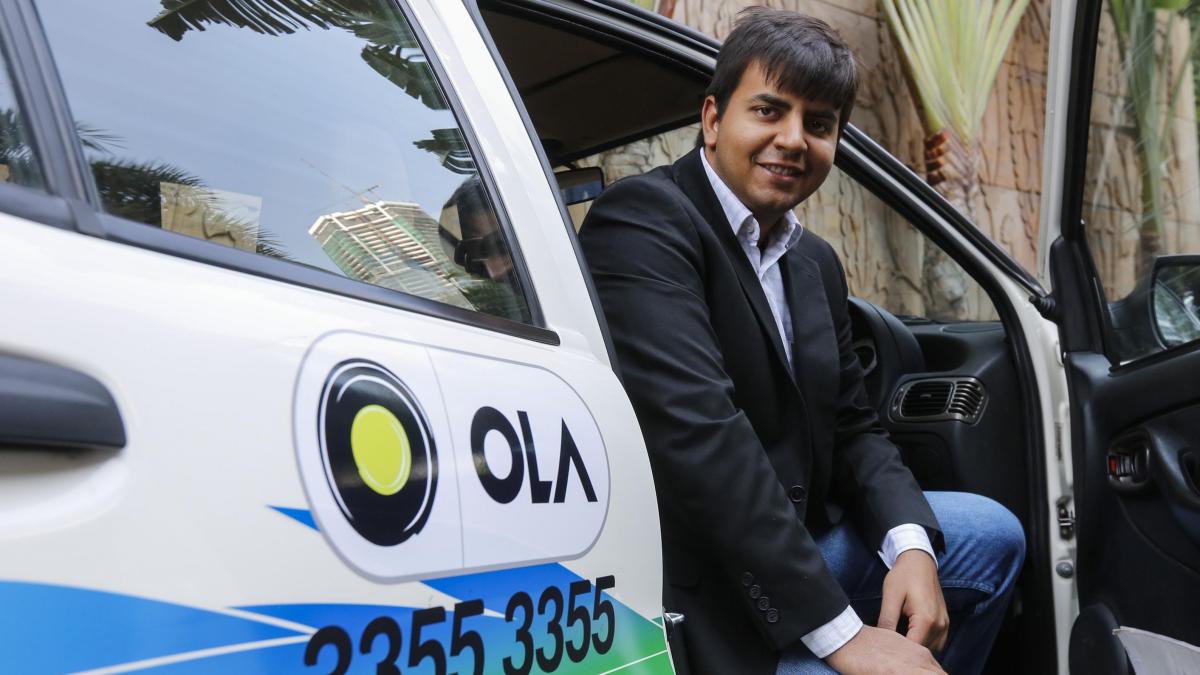 Hopes that Britain will play an important role in the automotive industry’s electric revolution were given a triple boost yesterday.

Ola Electric, an Indian zero-emission scooter, taxi and rickshaw start-up, said that it would create a research and development facility in Coventry, the historic home of Britain’s motor industry, to design and engineer two-wheeled and four-wheeled vehicles.

Separately, the cross-owned alliance between Renault, Nissan and Mitsubishi said that it would plough €23 billion into Europe with the plan to launch 35 all-electric vehicles by 2030. A beneficiary is likely to be Sunderland, home to Britain’s largest car plant and one of five assembly facilities that Nissan has in the European region. The Japanese carmaker also has global research and development and design centres in Cranfield and London.

Meanwhile, Britishvolt, the start-up that is building Britain’s first so-called gigafactory, confirmed its first commercial deal — revealed by The Times this week — to supply battery cells to Lotus, the Norfolk-based sports car company, which is transitioning to a zero-emission model range.

Ola said that it was setting up a “Futurefoundry” in Coventry at a cost of £100 million. It will employ 200 people in advanced high-performance automotive engineering, digital and physical modelling and new vehicle energy systems.

Ola’s push in Britain is being led by Wayne Burgess, its design director, who has held similar jobs in the West Midlands with Geely, the Chinese group that makes the new hybrid-electric LEVC black cab in Coventry, along with Jaguar and Aston Martin. He is a graduate of Coventry University, previously known as Lanchester Polytechnic.

Bhavish Aggarwal, chief executive of Ola, which is based in Bangalore, said: “Ola Futurefoundry will enable us to tap into the fantastic automotive design and engineering talent in the UK to create the next generation of electric vehicles . . . as we make EVs affordable across the world.”