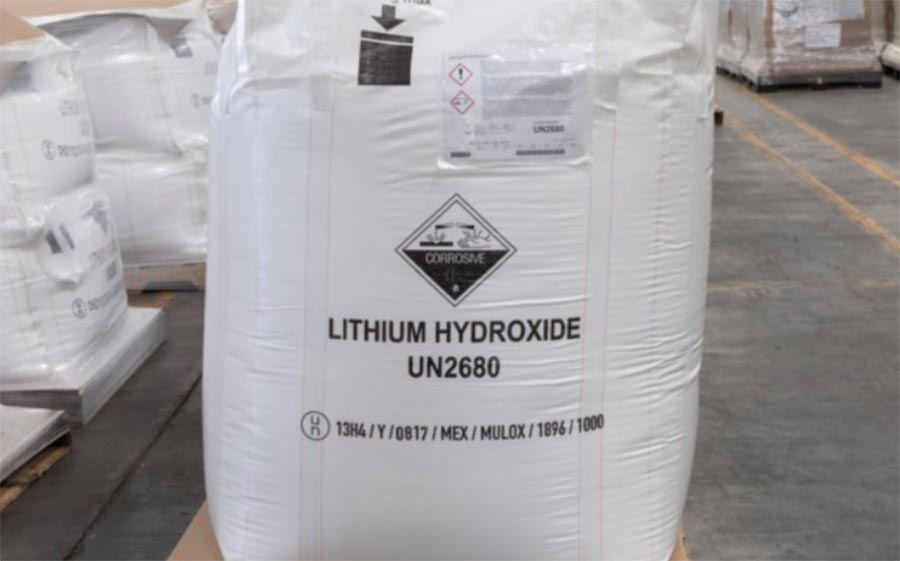 Less than four months after submitting an application to US environmental authorities, Piedmont Lithium (ASX: PLL) has been issued a permit to construct and operate a planned 22,700 tonnes per year lithium hydroxide chemical plant at Kings Mountain in North Carolina.

The department issued the permit following a detailed review of Piedmont’s application submitted in September.

The application was originally expected to take up to two years to be approved.

“We are very pleased to have received this authorisation,” he said.

“Ours is the only spodumene-to-hydroxide project in the US and together with a previously received federal permit for our concentrate operations, it also stands out as the most advanced American lithium project.”

Piedmont is now the only greenfields lithium project in the US to have gained all of the federally-regulated approvals required for construction.

The study will evaluate the production of 160,000tpa of spodumene concentrate as well as co-products including quartz and feldspar and is due for release by June next year.

Piedmont also expects to apply for a North Carolina state mining permit and to complete local re-zoning processes for the operation in the first half of the new year.

“Our team members and advisors have worked so diligently throughout this rigorous process, and we thank the North Carolina [authorities] for the highly professional manner in which they have approached our project from day one,” Mr Phillips said.

“We are very excited about the important milestones ahead as we look to deliver a definitive feasibility study next year.”