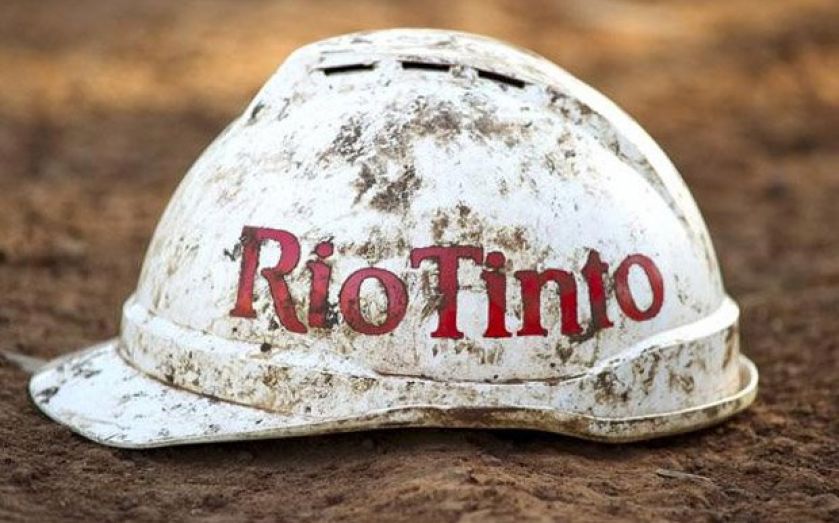 Rio Tinto Group has announced it will build a $2.4bn lithium mine in Serbia, in a bid to become the largest source of lithium supply in Europe for fifteen years.

It represents the first move by one of the world’s mining giants to focus on metals that will help them capitalise on the electric car revolution.

The lithium mine, dubbed the “Jadar project” will “scale up Rio Tinto’s exposure to battery materials, and demonstrate the company’s commitment to investing capital in a disciplined manner to further strengthen its portfolio for the global energy transition,” the group said in a statement.

Rio Tinto will mine battery-grade lithium carbonate in the new project – a key material used in large scale rechargeable batteries for electric vehicle.

According to the group, this will position Rio Tinto as the largest source of lithium supply in Europe “for at least the next 15 years.”

The mine will also produce borates, which are used in solar panels and wind turbines.

Rio Tinto Chief Executive Jakob Stausholm said the mine could supply enough lithium to power over one million electric vehicles per year and will “capture the opportunity offered by rising demand for lithium, driven by the global energy transition.”

The project remains subject to approval and licensing, as well as ongoing negotiations with local communities and the Serbian government.