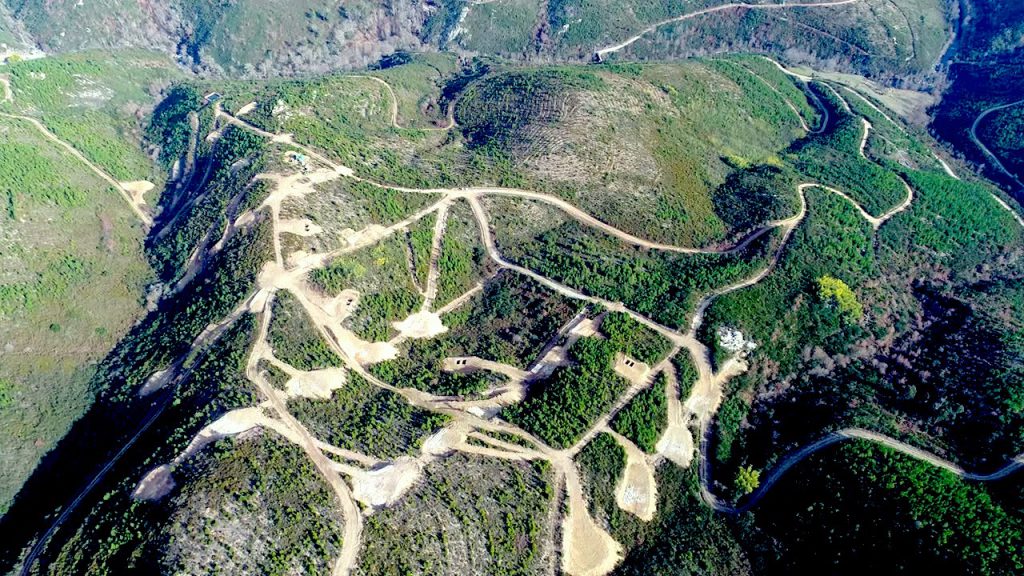 Savannah Resources (AIM: SAV) said on Thursday that, as part of the next stage in the environmental impact assessment (EIA) process for its Mina do Barroso lithium project in Portugal, it had submitted further and revised information to the country’s regulatory authority.

The additional submission comes in response to a request received from the Portuguese environmental watchdog, Agência Portuguesa do Ambiente (APA), the company said.

Savannah said the move underlined its commitment to developing and operating Mina do Barroso in a “low impact, responsible and sustainable” manner.

MINA DO BARROSO IS EXPECTED TO BECOME EUROPE’S FIRST SIGNIFICANT PRODUCER OF SPODUMENE, A HARD-ROCK FORM OF LITHIUM

The multi-commodity developer, which is listed on AIM, the London Stock Exchange’s international market for smaller firms, said it expected to receive a “declaration of the conformity” from APA for Mina do Barroso’s EIA in the next 20 working days.

That declaration would be followed by a period of public consultation, during which the assessment would also be reviewed by APA’s evaluation committee.

Taking into account the Christmas holiday period, Savannah said that phase was expected to begin in early 2021.

Results from the public consultation and the evaluation committee’s review would then form the basis for the committee’s “final technical statement.”

Such document would allow APA to prepare the contents of the environmental impact declaration, and award such a declaration to the project.

That would complete the pre-phase stage of the application process, which would then move to the second stage, expected to take 60 working days, and subject to receipt of approval from the APA, would result in the project receiving its environmental title.

Savannah acquired a 75% interest in Mina do Barroso in May 2017 and it has maintained a fast paced development approach since.

The project holds a resource estimate of 20 million tonnes of lithium with over 200,000 tonnes contained Li20. Additionally, metallurgical test-work results have produced a 6% Li20 low impurity concentrate, which according to Archer is “ideal” for the EV battery industry.

The company believes that Mina do Barroso will become Europe’s first significant producer of spodumene, a hard-rock form of lithium.

One hiccup is that based on experts’ estimations, it is 2.5 times more expensive to produce lithium extracted from Portugal’s granite rocks than from the brine fields of Chile, which hosts some of the planet’s largest known reserves of the white metal.

“Mina do Barroso is in the lower quartile of spodumene lithium costs internationally and is the best European analogue of the successful Australian producers,” chief executive David Archer told MINING.COM last year.

“Australia is now the dominant producer of lithium illustrating the superior competitive position of hard rock producers of lithium, which is preferred for producing lithium hydroxide and has cost advantages over brines,” he noted.

Mina do Barroso is set to initially produce 6% Li2O spodumene concentrates destined for China. The open-pit mine will also yield a feldspar and quartz co-product to be sold to ceramics industry customers locally and in neighboring Spain.

Portugal, already Europe’s top lithium producer, accounts for about 11% of the global market, but its output is entirely used to make ceramics and glassware. That’s why Europe relies on lithium imports from Latin America’s “Lithium Triangle,” as well from Australia and China.