Surge in drivers who say their next car will be electric 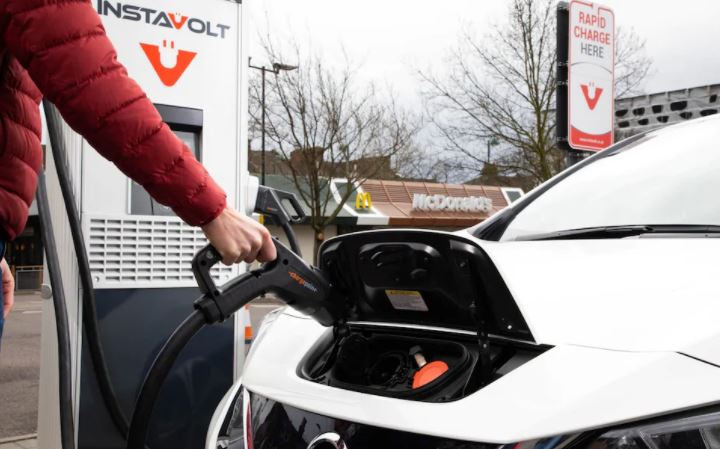 Electric cars are on the charge as the number of people planning to switch from petrol rose by 50 per cent last year, a poll by the RAC found.

Nine per cent of the 3,000 people who responded to the survey said they intended to go electric when it came to their next car, compared to just six per cent in 2019 and three per cent the year before.

The RAC said this showed that there was a growing willingness for drivers to opt for zero-emissions models, but it warned that price still remains a stumbling block for many. Nearly eight in 10 of those surveyed said they thought that pure electric cars were still too expensive when compared to conventional vehicles.

In November, the Government announced that it was bringing forward the ban on sales of new fossil fuel vehicles to 2030. This is expected to lead to uptake of electric vehicles accelerating in the next few years.

Rod Dennis, from the RAC, said: “Momentum behind getting more of us into electric vehicles (EVs) is building – and it’s clear that an increasing proportion of drivers are responding, with nearly one-in-10 now planning to opt for a pure electric next time they change their car.”

He added that the Government should consider boosting existing grants to electric car owners or cutting VAT for a fixed period of time to help stimulate demand.

“A healthy market for new electric cars in the UK will also have another major benefit – it will mean more EVs make their way onto the second-hand market, improving affordability of zero-emission models for everyone,” he said.

Earlier this week it emerged that councils are planning to install an average of just 35 electric car charging points by 2025, prompting fears that drivers will struggle to find places to refuel.

However technology is improving quickly, with the first electric vehicle batteries capable of being fully recharged in just five minutes created in a factory for the first time last week.

Mr Dennis said: “The price of charging is crucial too: it needs to be transparent and fair. With so many of us used to seeing fuel prices on forecourt ‘totems’, there’s currently nothing comparable for drivers seeking to charge up away from home.”