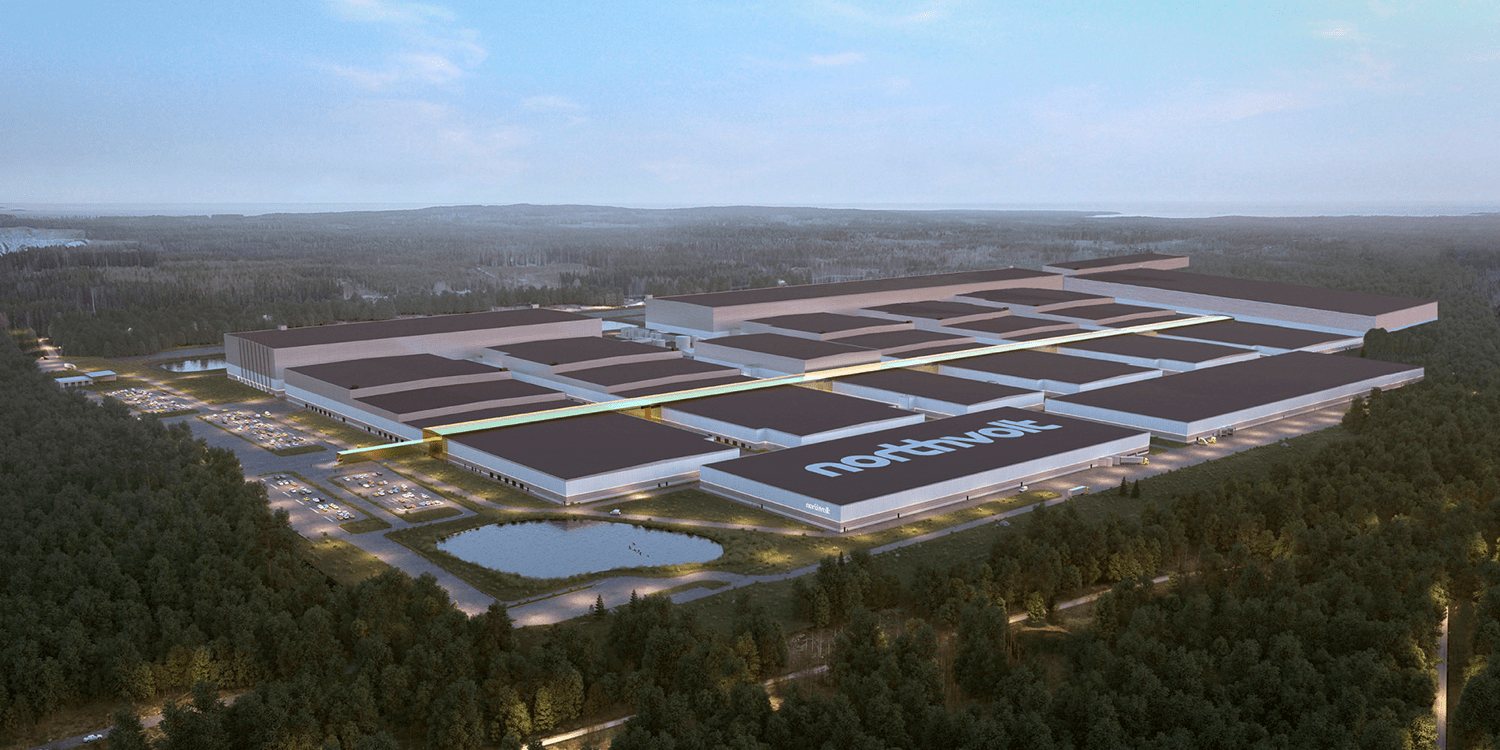 One of the criticisms of lithium-ion batteries has long been that they cannot be recycled, that each new battery therefore requires fossil-fuel-powered energy-intensive mining of metals such as lithium, nickel, manganese and cobalt.

Not only does this increase the greenhouse gas emissions from the battery supply chain, but it also raises concerns over the future scarcity and cost of these raw materials. Human rights issues are also an issue, especially as more than 70% of the world’s cobalt supply comes from the Democratic Republic of Congo, where mining has seen fatal accidents, child labour and violent clashes between poverty-stricken miners, as well as local corruption.

However, a breakthrough in battery recycling may now have been achieved, with Swedish manufacturer Northvolt announcing that it has produced its first lithium-ion battery cell using 100% recycled nickel, manganese and cobalt — essential ingredients in lithium nickel manganese cobalt oxide (NMC) batteries.

“What we have shown here is a clear pathway to closing the loop on batteries and that there exists a sustainable, environmentally-preferable alternative to conventional mining in order to source raw materials for battery production,” said Northvolt chief environmental officer Emma Nehrenheim, who heads the company’s Revolt recycling programme.

“The recycling process can recover up to 95% of the metals in a battery to a level of purity on par with fresh virgin material.”

A statement from Northvolt — which is part-owned by Volkswagen, BMW and Goldman Sachs — said the development “stands as a breakthrough for the battery industry and a milestone for Northvolt in its mission [to] establish a sustainable supply of batteries to support the decarbonization of society”.

“Recycled nickel, manganese and cobalt metals used in the battery cell were recovered from battery waste through a low-energy hydrometallurgical treatment, which involves the use of an aqueous solution to isolate the metals and separate them from impurities,” the company explained.

Northvolt aims to produce cells with 50% recycled material by 2030 — the equivalent of 30GWh a year — with the construction of a new facility next to its Northvolt Ett gigafactory in Skellefteå, Sweden, which will be able to recycle 125,000 tonnes of batteries annually.

“With construction beginning in Q1 2022 and operations in 2023, the recycling plant will receive incoming material for recycling from two sources: end-of-life batteries from electric vehicles and production scrap from Northvolt Ett,” the statement said.

The facility, named Revolt Ett — “Ett” meaning “One” in Swedish — will be the only large-scale plant in Europe capable of recycling lithium, nickel, manganese, cobalt, copper, aluminium and plastics, according to Northvolt.

Nehrenheim pointed out out that about 250,000 tonnes of lithium-ion batteries are expected to reach end-of-life in Europe by 2030.

“Ultimately, a commitment to circularity will not only significantly reduce the environmental impacts of the battery industry, but also contribute to our vision to set a new benchmark for sustainability in manufacturing,” she added.

Northvolt is due to complete the first production line at Northvolt Ett this year, before eventually expanding it to 60GWh — having secured billions of euros of investment in recent years, with an order backlog amounting to more than €13bn.

A second gigafactory of up to 50GWh per year is being developed through Northvolt’s joint venture with Volvo, with production scheduled to start in 2026.